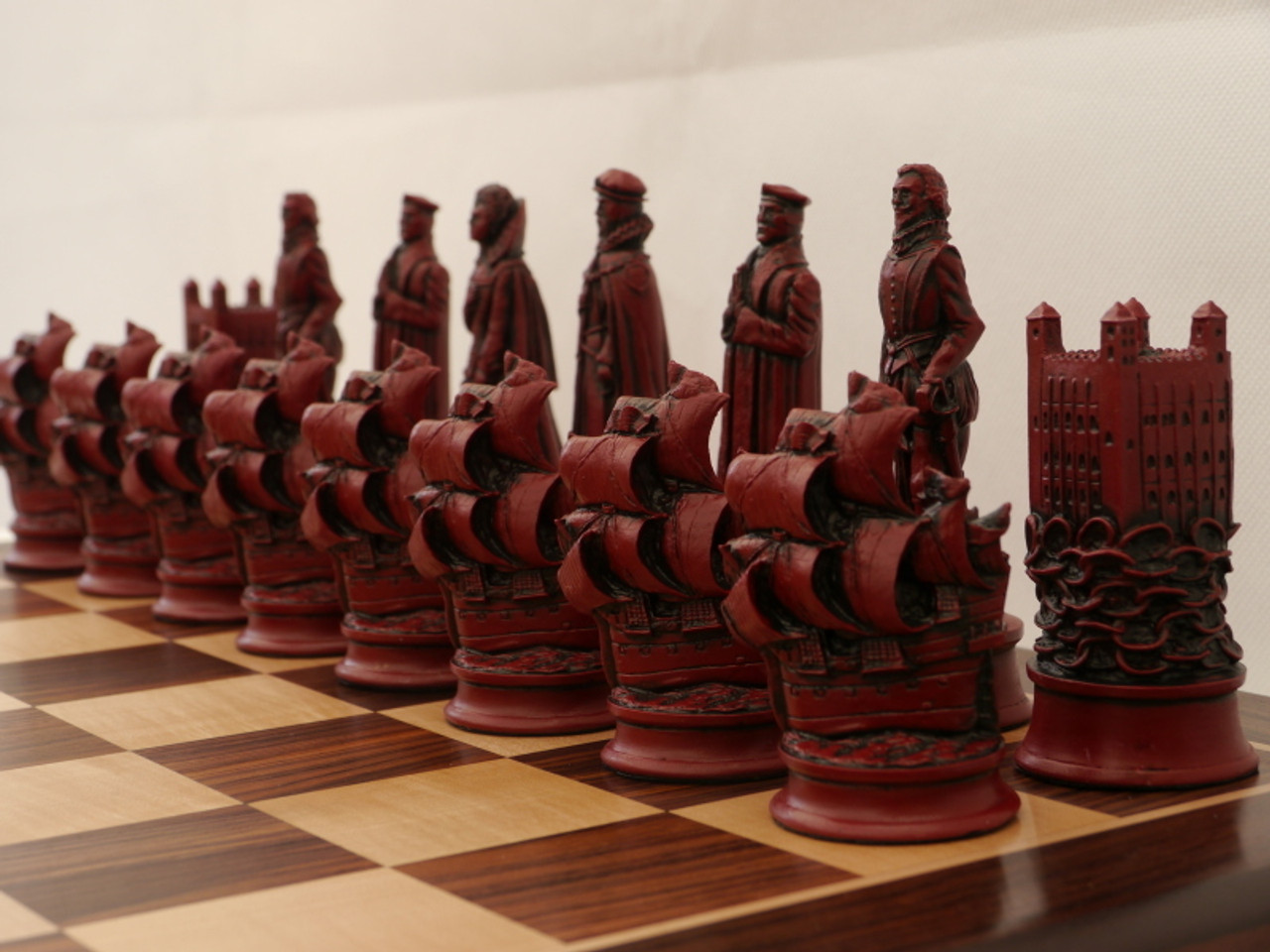 or make 4 interest-free payments of $72.47 AUD fortnightly with

The Elizabethan era is the epoch in English history marked by the reign of Queen Elizabeth I (1558–1603). Historians often depict it as the golden age in English history. The symbol of Britannia was first used in 1572, and often thereafter, to mark the Elizabethan age as a renaissance that inspired national pride through classical ideals, international expansion, and naval triumph over the Spanish — at the time, a rival kingdom much hated by the people of England. In terms of the entire century, the historian John Guy (1988) argues that “England was economically healthier, more expansive, and more optimistic under the Tudors” than at any time in a thousand years.

In foreign affairs, Elizabeth practiced a policy of strengthening England’s Protestant allies and dividing her foes. Elizabeth was opposed by the pope, who refused to recognize her legitimacy, and by Spain, a Catholic nation that was at the height of its power. In 1588, English-Spanish rivalry led to an abortive Spanish invasion of England in which the Spanish Armada, the greatest naval force in the world at the time, was destroyed by storms and a determined English navy.

With increasing English domination at sea, Elizabeth encouraged voyages of discovery, such as Sir Francis Drake’s circumnavigation of the world and Sir Walter Raleigh’s expeditions to the North American coast.

The long reign of Elizabeth, who became known as the “Virgin Queen” for her reluctance to endanger her authority through marriage, coincided with the flowering of the English Renaissance, associated with such renowned authors as William Shakespeare. By her death in 1603, England had become a major world power in every respect, and Queen Elizabeth I passed into history as one of England’s greatest monarchs.

Elizabethan England has been encapsulated in this beautiful chess set created by the master craftsmen of Berkeley Chess. The characters bringing the era to life are as follows: