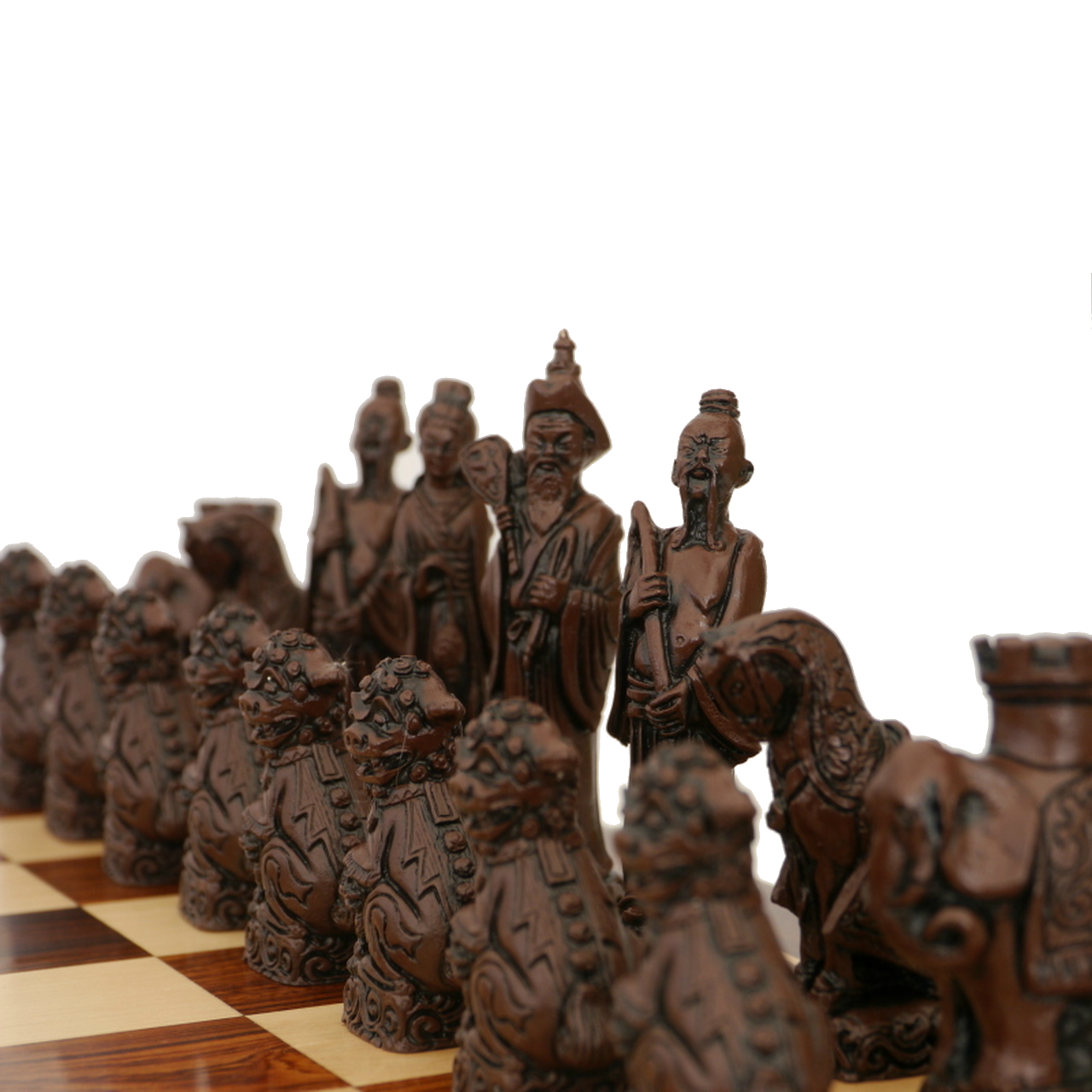 or make 4 interest-free payments of $64.75 AUD fortnightly with

SKU:
BC2005
Availability:
In stock and Ready to ship to you now!

Few cultures rival the Chinese in terms of length and historical significance. One of the earliest recorded civilizations in the world, Chinese history dates back thousands and thousands of years. From feudalism to the rise of communism the history of China has long been one of the most colorful and evolving cultures to write itself into the annals of time.

Along the lush banks of the Yangtze River, Ancient Chinese History began to take shape—cultivating rice and millet allowed these early ancestors to flourish. But ancient Chinese History really begins with the Shang dynasty, where fact and legend begin to separate themselves—many of the most precious treasures of Chinese culture date back to this time. From this time on, numerous warriors dynasties fought for control of the regions that would soon make up the Chinese empire—from the early capital of Xi’an (now home to the country’s famous Terra Cotta Warriors) to the valleys surround the Yangtze, ancient Chinese culture was marred by violence and a high turnover rate of leaders.

The introduction of imperial China finally came underneath the rule of the Qin dynasty, whose king was able to unify a number of the warring powers that spread themselves across the mountains and rivers of China. The Qin dynasty took many measures that led to the progress of the Chinese people to the forefront of culture. This dynasty’s major contributions included the introduction of a written language, a regulated form of currency, and a legalist government that was able to successfully keep the tenuous peace between formerly competing city-states. It was under the Qin dynasty that construction on the Great Wall of China began, just one of the great legacies of Imperial China, the likes of which would last until the successful Communist revolution in 1919.

But the Qin dynasty would not last long, quickly giving way to the Han dynasty, a family of rulers that would oversee one of the most prosperous times in ancient Chinese history. The ground rules that the Qin dynasty put in place were modified to fully embrace the philosophy of Confucianism. During this period, the arts and sciences flourished, as did international trade. The Silk Road was founded during the reign of the Han dynasty.

In the early 600s the history of China took another important turn as the empire (both the royalty and the commoner) slowly but surely turned to Buddhism to run the country. Trade routes continued to ascend in importance, and the city of Xi’an was debatably the largest city in the world during parts of the Han dynasty.